Also check out: Gear used on all songs for all albums

I started to re-work the guitar section, and continued with the most important amps of the Dire Straits era. More recent amps being used by Mark will follow : 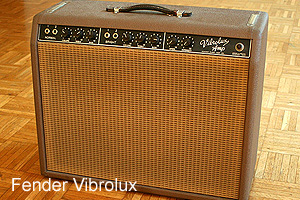 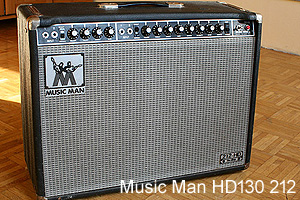 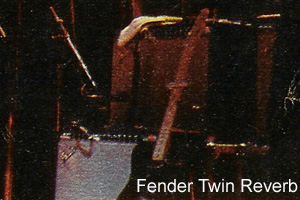 Mesa Boogie MKIIb
Used on the Love over Gold tour and in the studio, through Marshall 4x12 cabinets 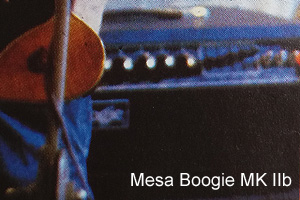 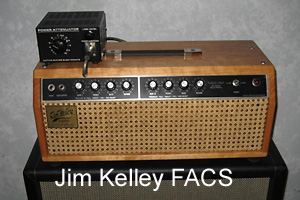 Soldano SLO 100
On Every Street tour and later tours 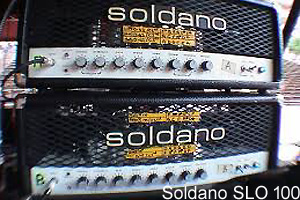