In addition to the rumour that Mark Knopfler used the Orange Squeezer compressor in the 70ies with Dire Straits for his unique guitar sound, here is a confirmation coming from an interview with Mark himself:

In the September 1979 edition of the Portuguese magazin ‘Musica & Som’ we find  an interview with Mark, most likely dating from the gig in Freiburg, Germany, June 2, 1979. 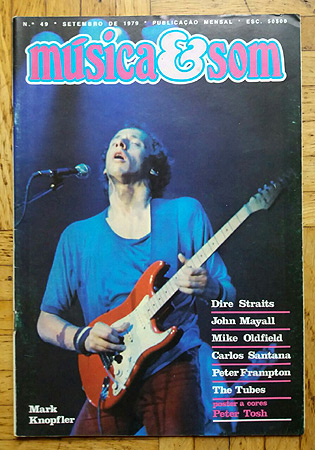 Mark was asked for hig equipment and answered: 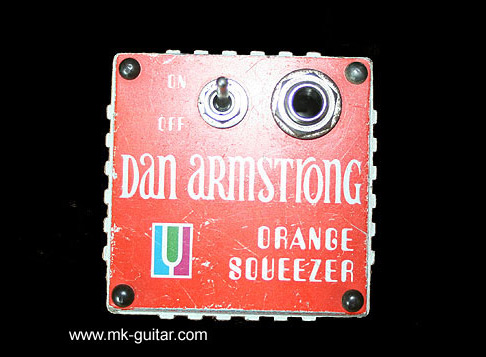 The Orange Squeezer was mentioned in the equipment list of the late 1979 tour book of Communique tour as well but was missing in the otherwise identical list of a german book about Dire Straits from 1980.